A History of the Audit Commission

The Audit Commission of England and Wales commissioned me in 2006 to write its official history, to mark the 25th anniversary of its inauguration in 1983. This led eighteen months later to Follow the Money: The Audit Commission, Public Money and the Management of Public Services, 1983-2008, which was published in the UK in March 2008 by Penguin Allen Lane.

Over the quarter century covered by the book, the Audit Commission was charged with auditing the accounts of local government and a wide range of other bodies in the UK public sector falling outside the ambit of central government itself (which had its own separate watchdog, the National Audit Office). Its statutory brief included a responsibility for “improving the economy, efficiency and effectiveness” of public services.

(Regrettably — in the author’s opinion — the election of the Conservative government in 2010 brought the Commission to an end. As Secretary of State for Communities and Local Government, Eric Pickles took the view that abolishing it would be a useful cost-cutting exercise and that its functions could be better fulfilled elsewhere. They were distributed in due course among private sector audit firms, not-for-profit bodies and the National Audit Office. The Commission finally closed its doors in March 2015.)

“An authorised biography that reads in parts like a thriller … a valuable and textured piece of analysis that anyone wanting to understand what has happened to British public services over the past 25 years will have to take into account”. Nicholas Timmins, Financial Times, 31 March 2008.

“Readers will be amused by some sharp pen portraits and those familiar with the events and personalities will enjoy pitting their recollections against those of Campbell-Smith’s witnesses…. So, cognoscenti, read and enjoy – especially Campbell-Smith’s witty asides…” . Guardian, 2 April 2008

“The book undoubtedly opens a door on a corner of modern British government that had a central role in the Blair era.” Simon Jenkins, Times Literary Supplement, 4 April 2008. 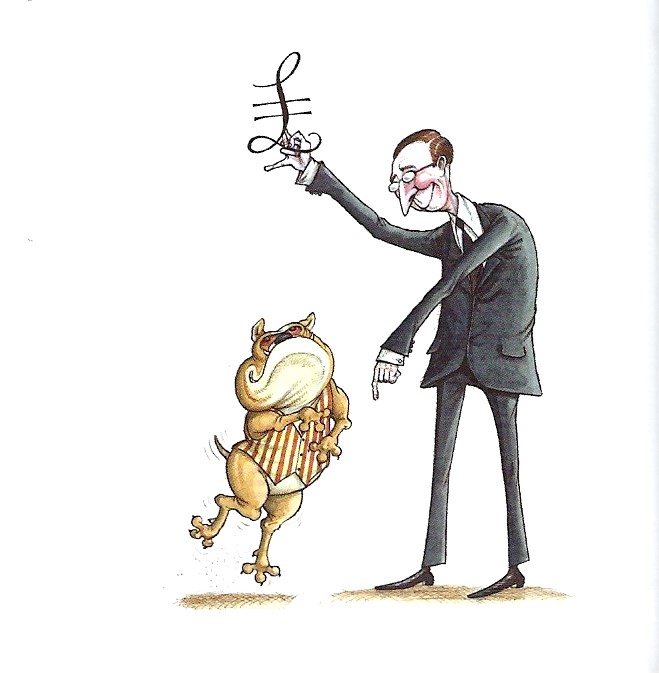